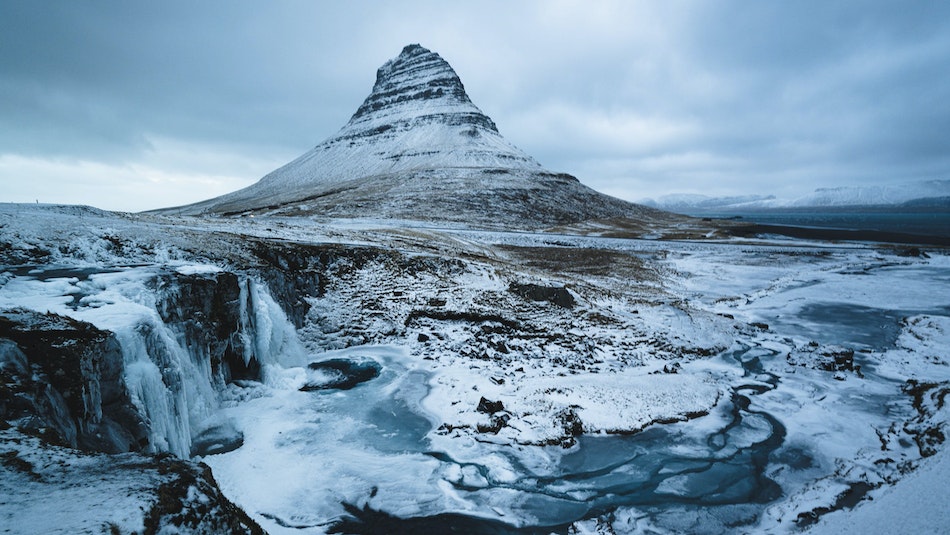 Film in Iceland is a part of Business Iceland, a public-private partnership established to improve the competitiveness of Icelandic companies and to stimulate economic growth. Recently, Iceland has been garnering industry attention as a production destination. Internationally acclaimed producers, actors, and directors have been working with Iceland's highly skilled local crews.

Film in Iceland's principal mission is to introduce Iceland as a phenomenal location for filmmakers with the added benefit of up to 25% reimbursement of the costs incurred during production in Iceland.

Film in Iceland also provides filmmakers with a list of competent and experienced Icelandic production services that offer a full range of assistance from location scouting to post-production. 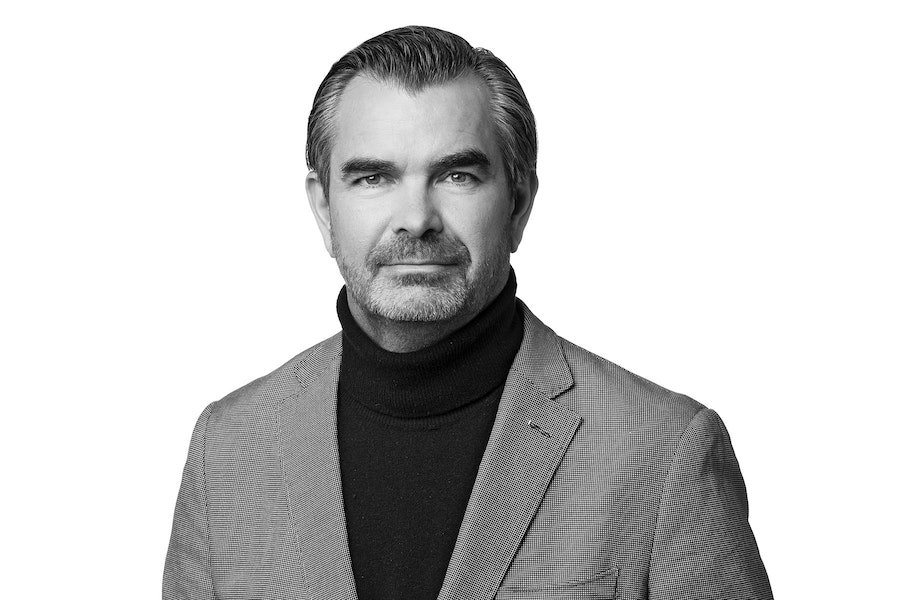 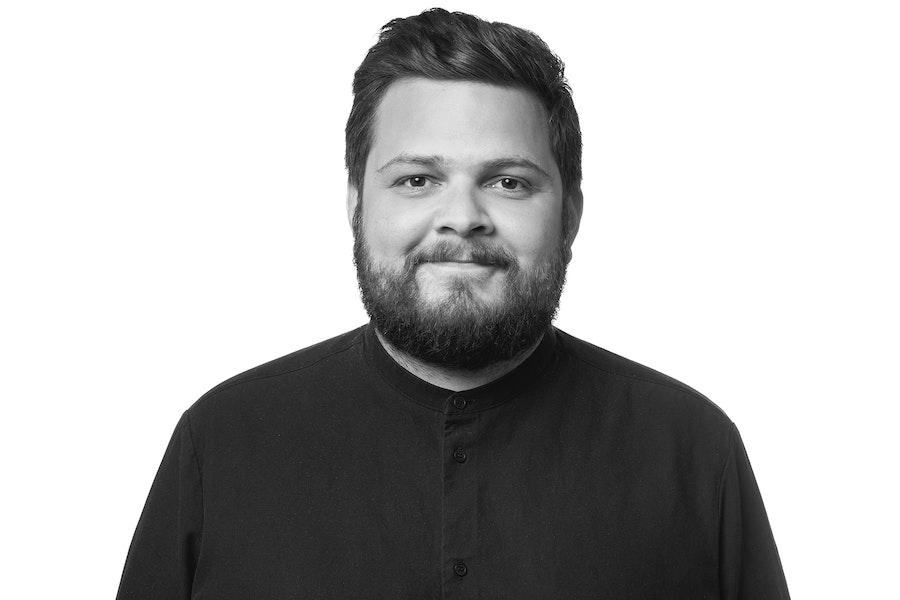